What follows is the notes, transmissions and journals of the commander of my guard forces me and Mike play through a narrative campaign with my guard surrounded by Mikes beautiful Tau force. You can checkout Mikes version of the campaign at http://faststrikescadre.blogspot.co.uk/. Hope you like it guys!

It was suppose to be an easy deployment, a chance for the men to rest and exercise their daemons from that forlorn hell hole. The men fought well in every engagement but repeated withdrawals from High Command have left them bitter and resentful. So many men lost for us to keep pulling back from those fething blue skinned Tau.

The thought of returning home to their loved ones had given the men a reason to hope and even I thought the madness to be over. This was supposed to be a regimental drop exercise but that changed as soon as the regiment started landing.

I can only assume that most of the regiment has been taken out during the drops this morning. That can be the only explanation for the bright flashes in the sky earlier and the lack of comms from so many regimental elements.

There is no doubt over who is responsible for this terrible act of cowardice, the sky's have been full of Tau flyers since the bright orbit flashes this morning. The conflict isn't just limited to the skies, smoke can be seen raising from the direction of capital city.

What guard units did make landing seem to be mobilising against the new threat. Even one of my own Hydra's took out an Orca earlier and the net buzzing with similar reports.

Lacking any official action orders, I've stood my detachments too and issued orders to establish an anti-air cordon around their landing sites.

I do not know the full picture, but what I do know is the enemy is known to us and this time, there will be no tactical withdrawal, this is our system and we will not abandon our loved ones to the same fate as Taros. 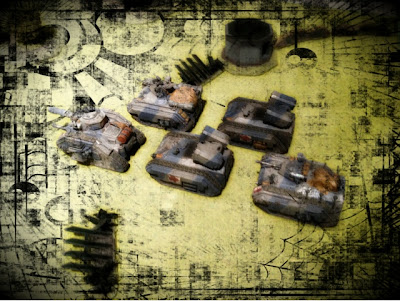 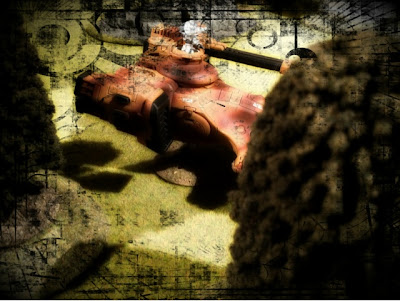 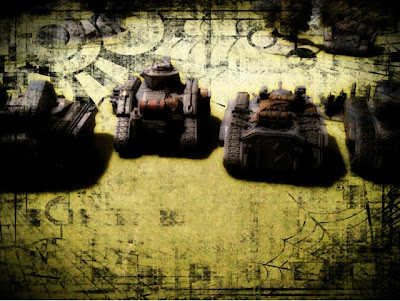 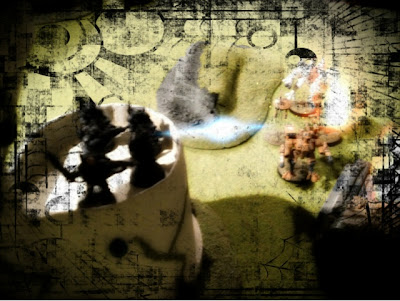 Great fun and I love the pictures!

Interesting. It'd be nice to see the Tau side as well.

Love it! Especially what you did to those pictures.

Cheers guys, the next installment in the campaign is later this week, so expect me updates and pictures soon!

You can follow the Tau side of the story at http://faststrikescadre.blogspot.co.uk/

"To the Citizens and Soldiers of Corbania Minoris and The Brave soldiers of the Corbanian First, most especially to you, Colonel Corbane, greetings. You are known to me, your ways are known to me and your weapons are known to me. They are inferior in every way save one, the brave fighting spirit of your men. Now however the time has come to lay down your arms and embrace the kindred spirit of my firewarriors, in short to join the expansion of the Tau Empire as honoured Gau'vesa soldiers, to forge a new, fresh and energetic force in the universe and with the equipment and training my Cadres will provide, you will write the next Glorious chapter in your history.

Anyone wise enough to accept this offer should simply stand, hands in the air when you encounter my forces, with three fingers raised on each hand, vehicles should power down, open hatches and crew should also raise three fingers on each hand in this universal "High three" you will then be warmly welcomed, fed, treated for any wounds and introduced to your new training mentors.

This is a logical evolution in your society, it is inevitable so resistance illogical, join us brothers!

May I ask how you got the photo effects? I have a LOT of battle pics from several years of gaming and I'd love to go back and make them look like vox-pic reports.